Recently renamed Aalto-Basket was before know as PUS-Basket. It was founded 1981 in Otaniemi, when its predecessor,Otaniemen Koripojat (OKoPo) became the basketball team of Helsinki University of Technology. PUS stands for Polyteknikkojen Urheiluseura (Polytechnician’s Sport Club), which had been founded already in 1910 for University’s all sport operations. In 1986 PUS-Basket was invited to Berkeley, US, to participate in a basketball tournament held as part of an annual festival of Finnish Americans, called FinnFest. PUS faced teams of “West America” and “East America”, which included even former Finnish national team players and Americans from the Finnish league. The trip was covered in Korilehti, as well as our own, more comprehensive publication.

Coming into 1985, PUS-Basket had gathered enough players to establish a second team. The team was maintained all the way to the beginning of 2000s, when it had to run down due to lack of players. A new start for a second team has not been possible due to the same reason; The season 2011-12 has been the first in 10 years in which we have constantly not been able to fit all the willing players to the game roster.

1990s
PUS started the next decade in the 2nd division, which was the 3rd highest level of Finland. The team had to travel to long-distance places such as Joensuu and Pori, but managed to stay in that level for the whole decade. The player list had naturally evolved during the years – E.g. the 1993-1994 season the roster consisted of following players: Leif Baarman, Mika Heikkinen, Petri Kotkansalo, Petri Nohynek, Jussi Pollari, Aarne Pärssinen, Jukka Sairanen, Panu Saukko, Antti Savela, Taneli Tuurnala and Jussi Urpola.

2000s
In the beginning of the new millennium, PUS-Basket dropped down to 3rd division. The coach was Jukka Turunen, who in 2005 started a predecessor of this website, the PUS-Basket blog. In mid-2000s, the team consisted of players such as Toni Henttonen,Heikki Isotalo, Alexei Kononov, Tuomo Järvinen, Sergey Malkov,Mikko Pohja, Rasmus Päivärinta, Tommi Roine and Jukka Turunen. Tuomo took the coaching responsibility from Jukka in 2006. PUS constantly finished in top-3 in their group, but failed to advance to the 2nd division until year 2009. 2010s
The previous two seasons have been spent in the 2nd division. The results and players can be found within this website quite comprehensively. Tuomo Järvinen player/coached the team until this season, when Jouko Heiskanen took the responsibility from him. Jouko had joined the team in 2008, and simultaneously had started to run this website. The PUS-Basket of today is an active part of the “M2D-family”, publishing e.g. game videos of each game in this site.

2017
At end of 35 anniversary PUS-Basket qualified for men’s 1st division B, being the first university team to do so in this millennium. For this historical season PUS-Basket was renamed as Aalto-Basket to clarify connection to Aalto University. 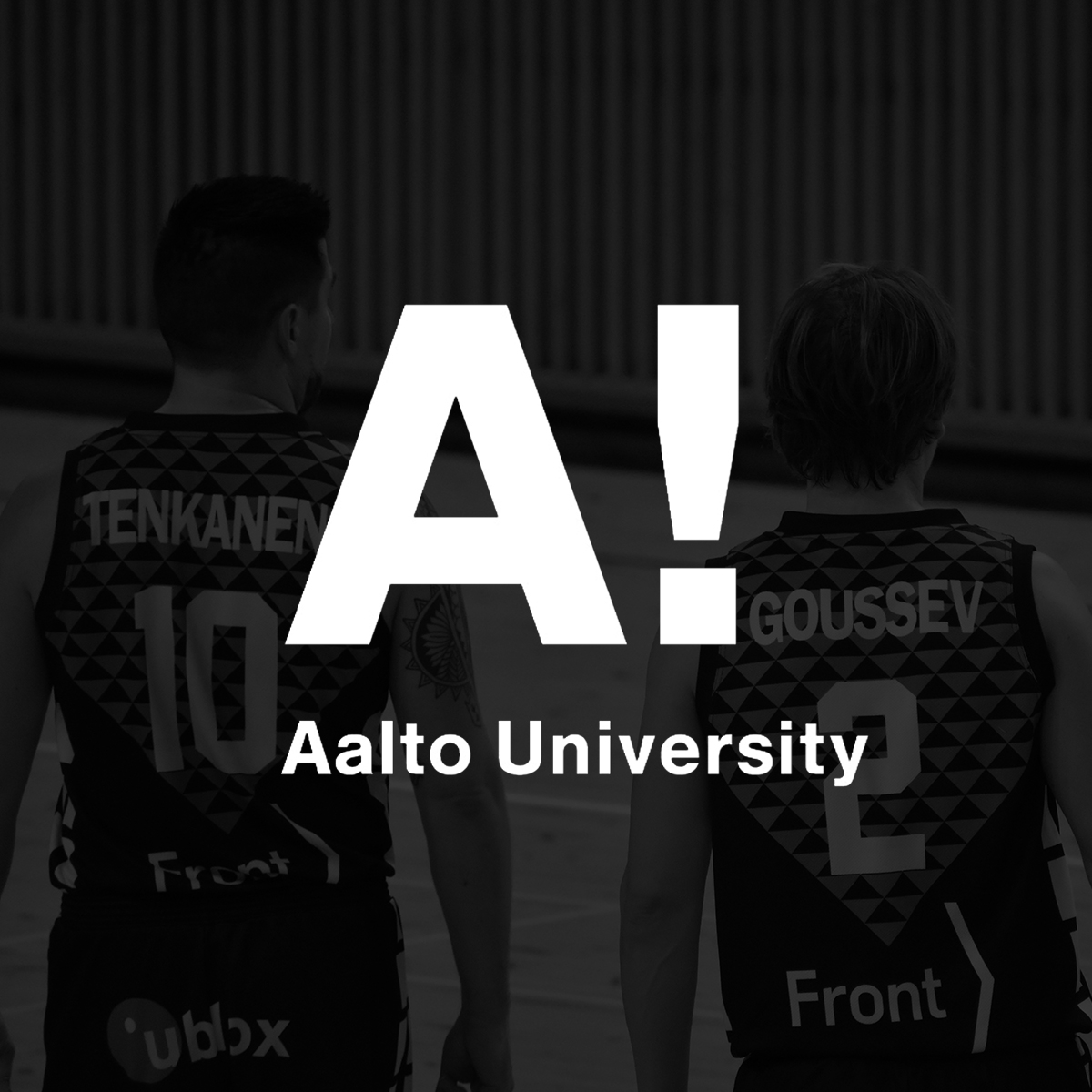 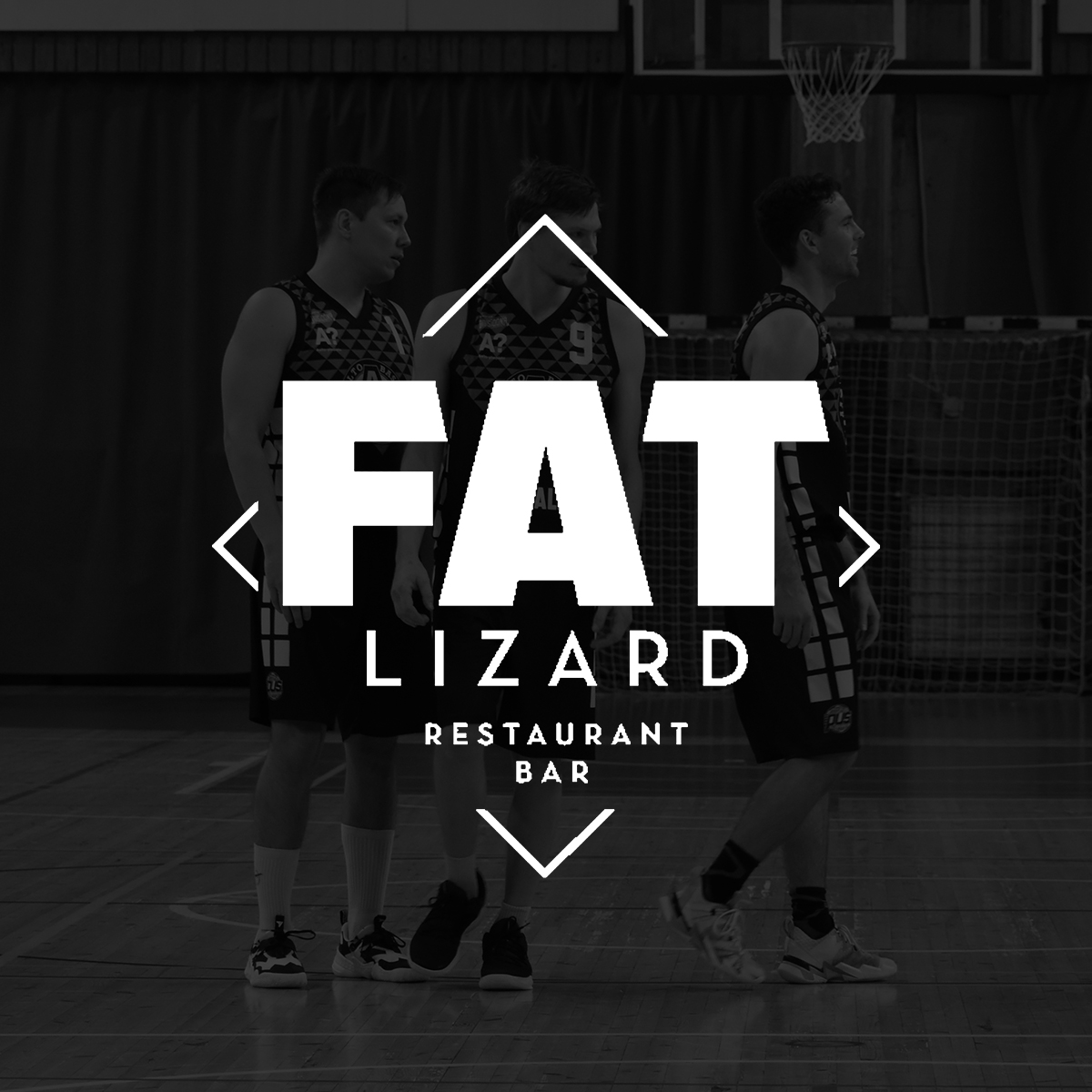 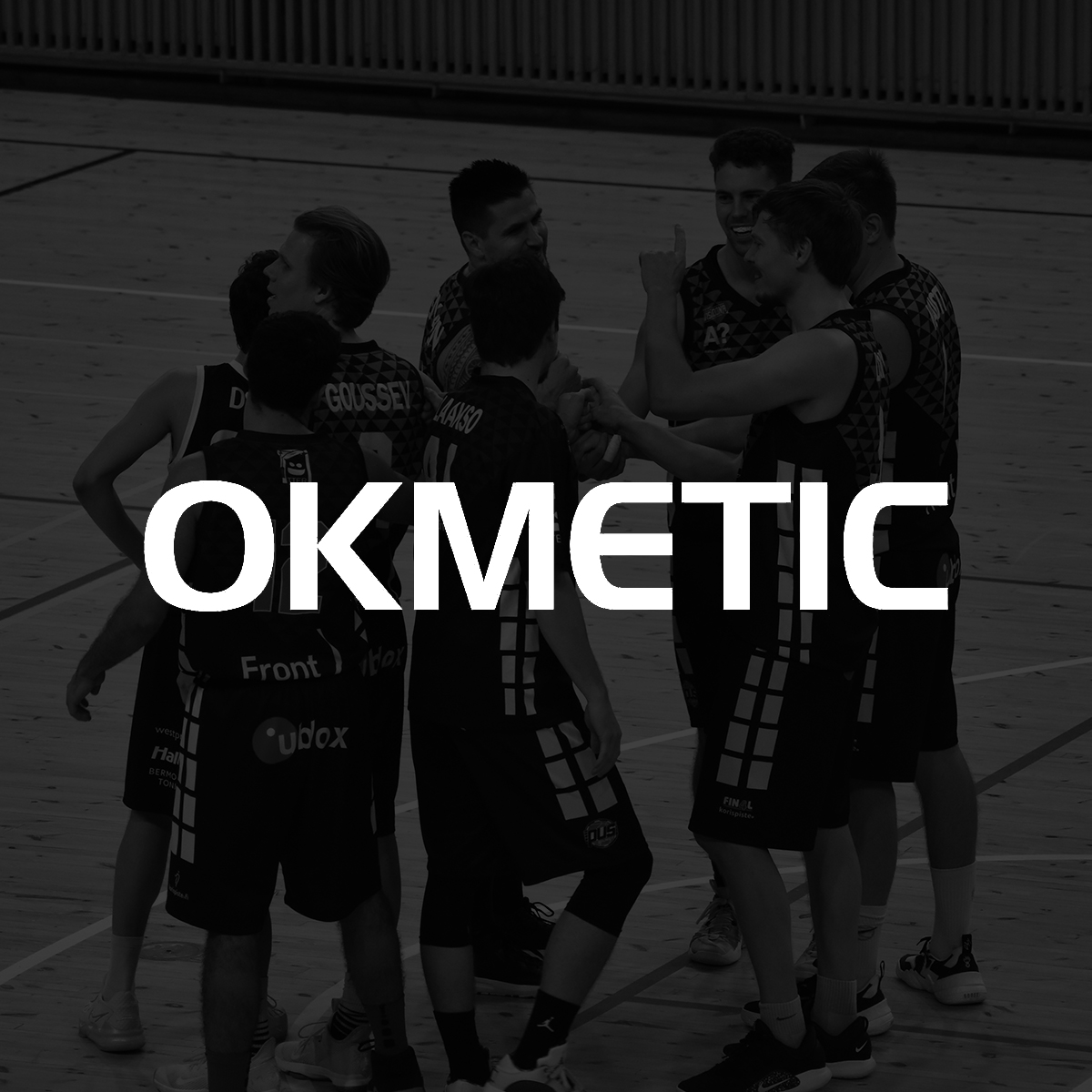 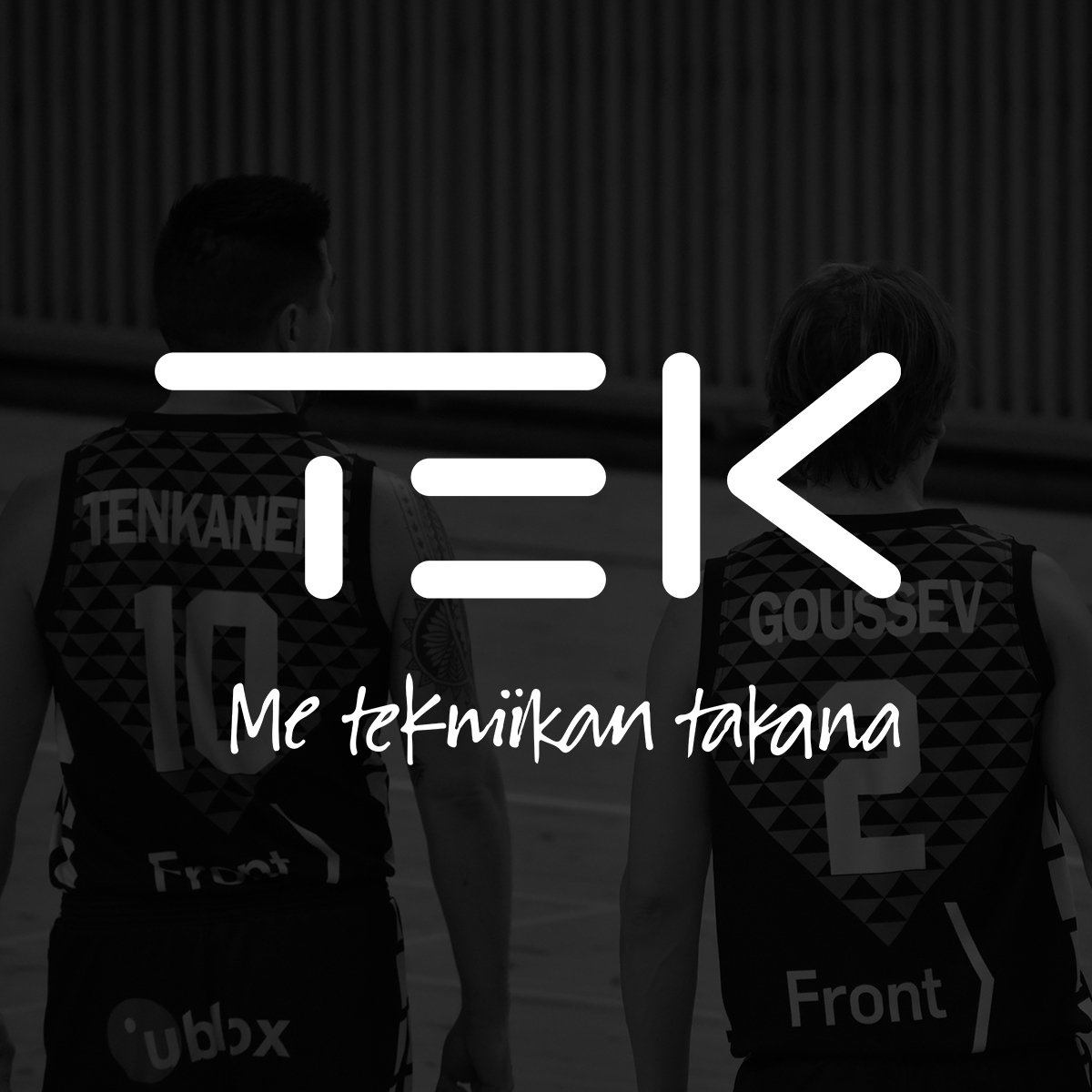 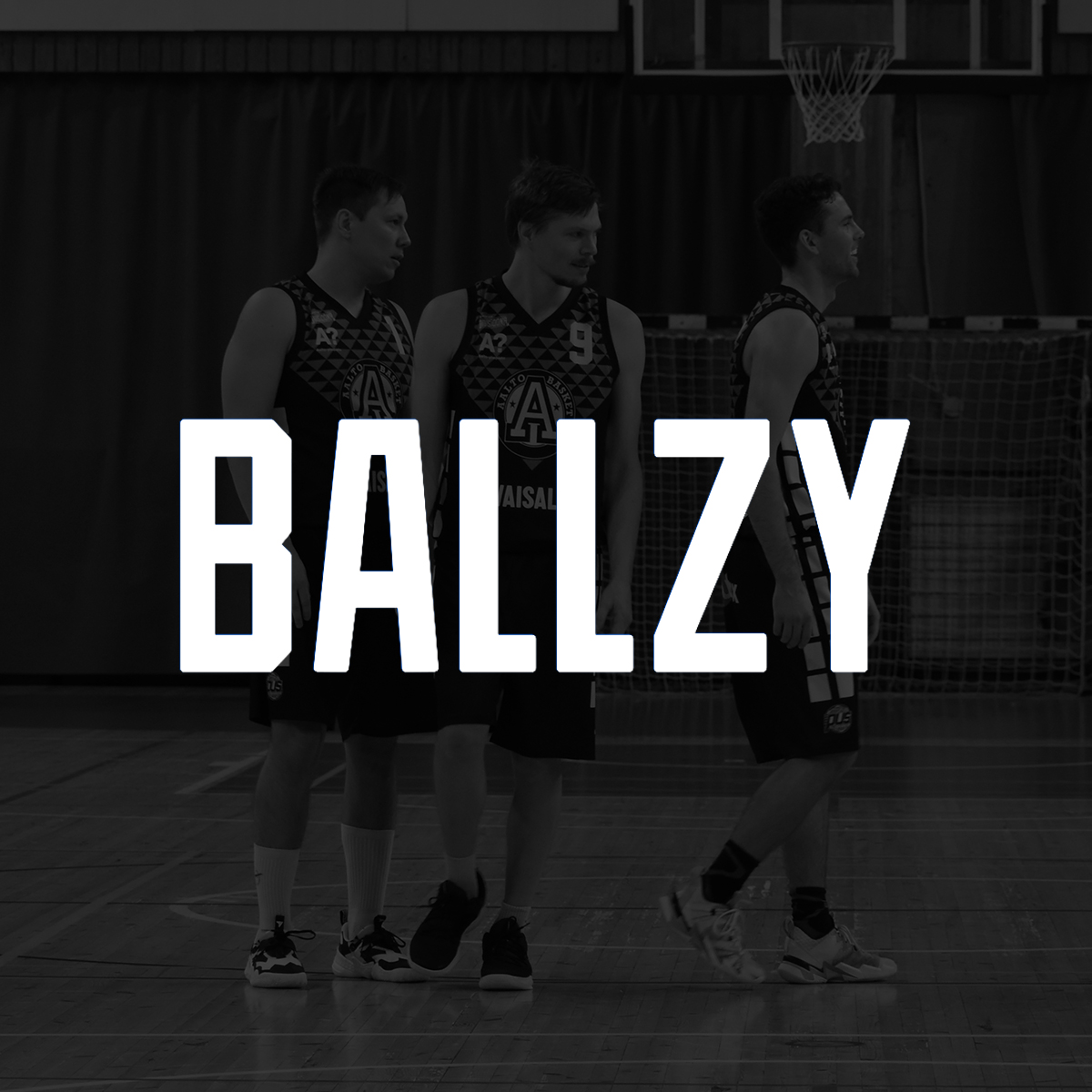 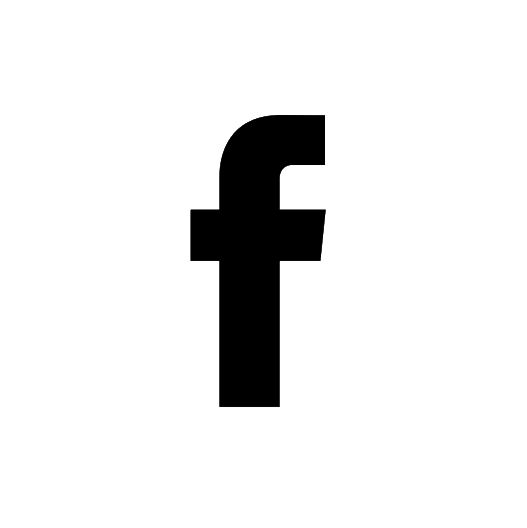 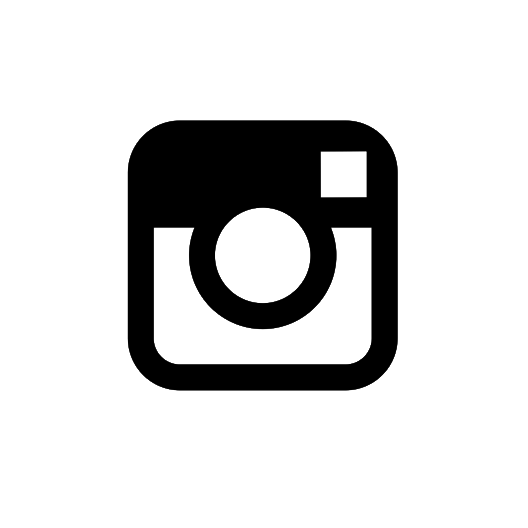 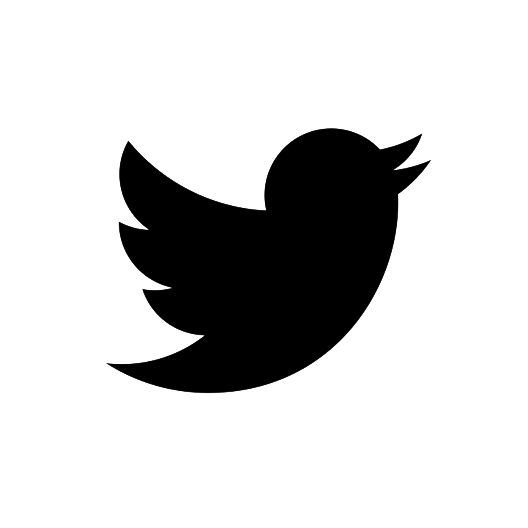 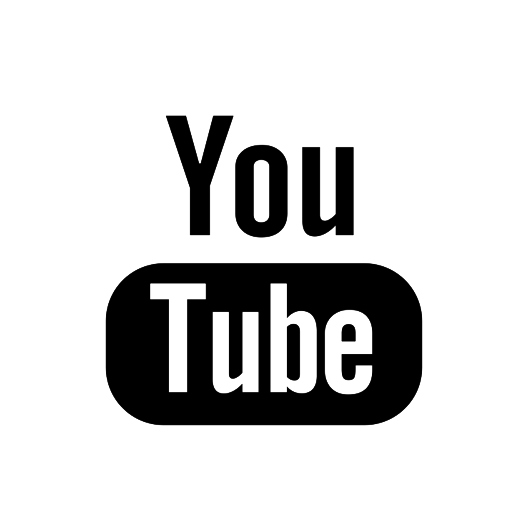 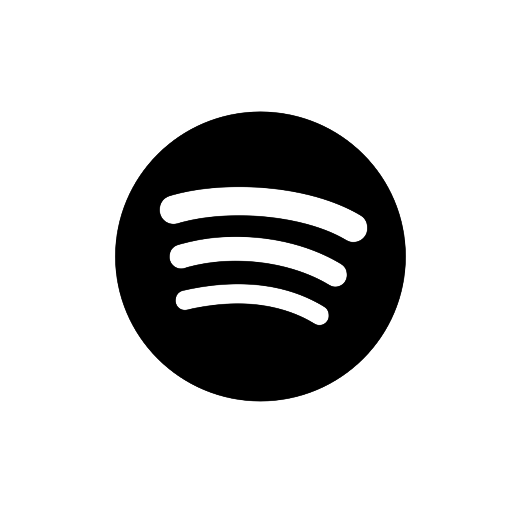 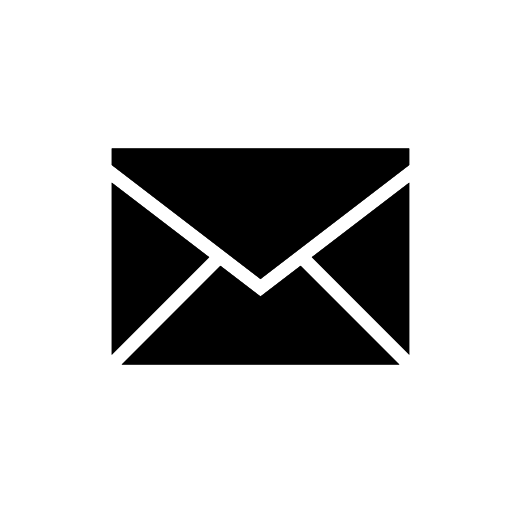 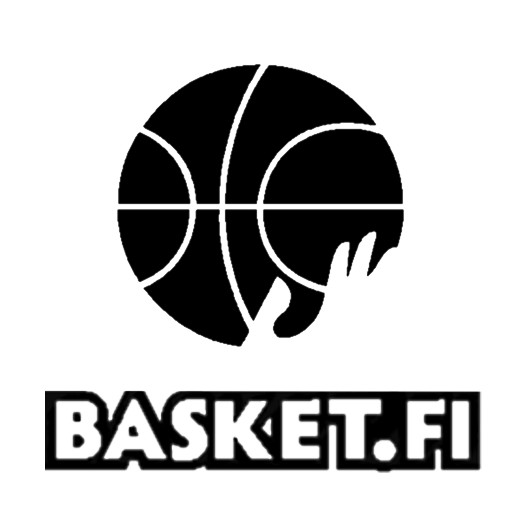 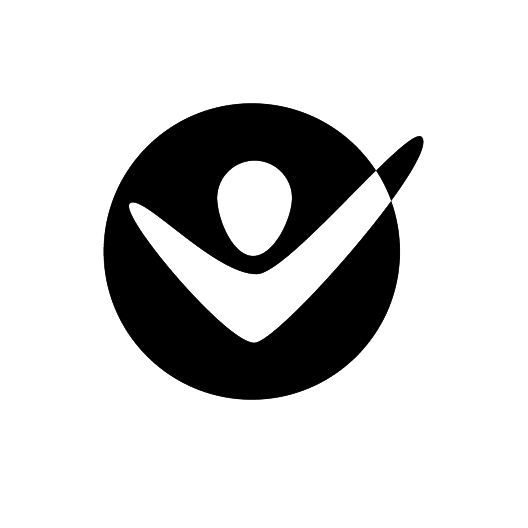 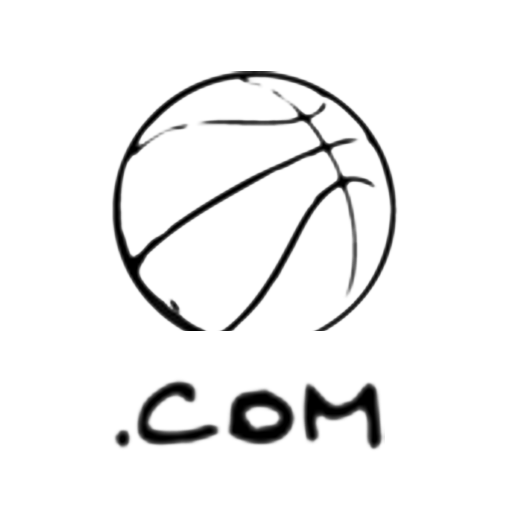 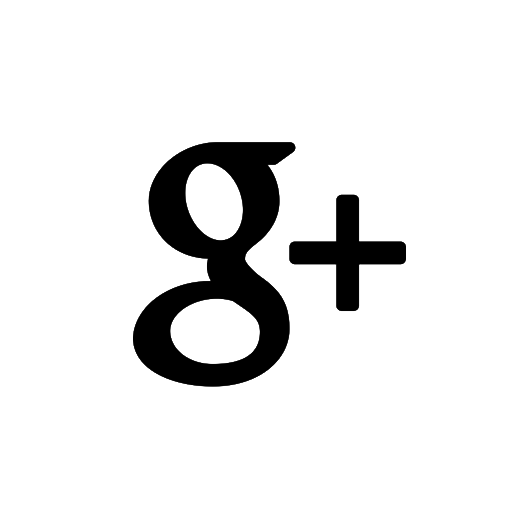 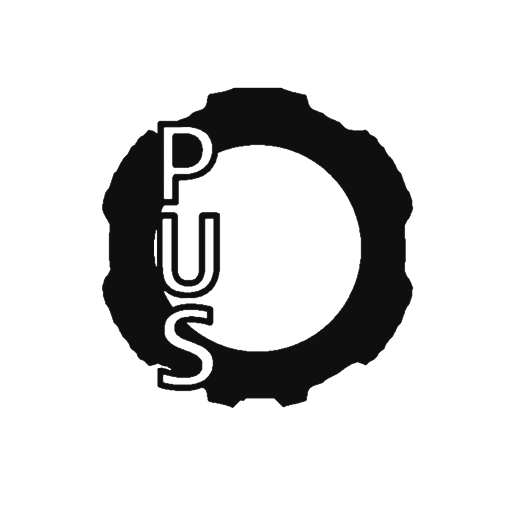 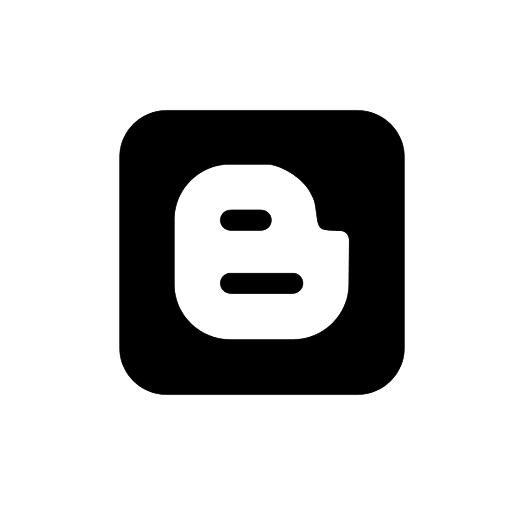